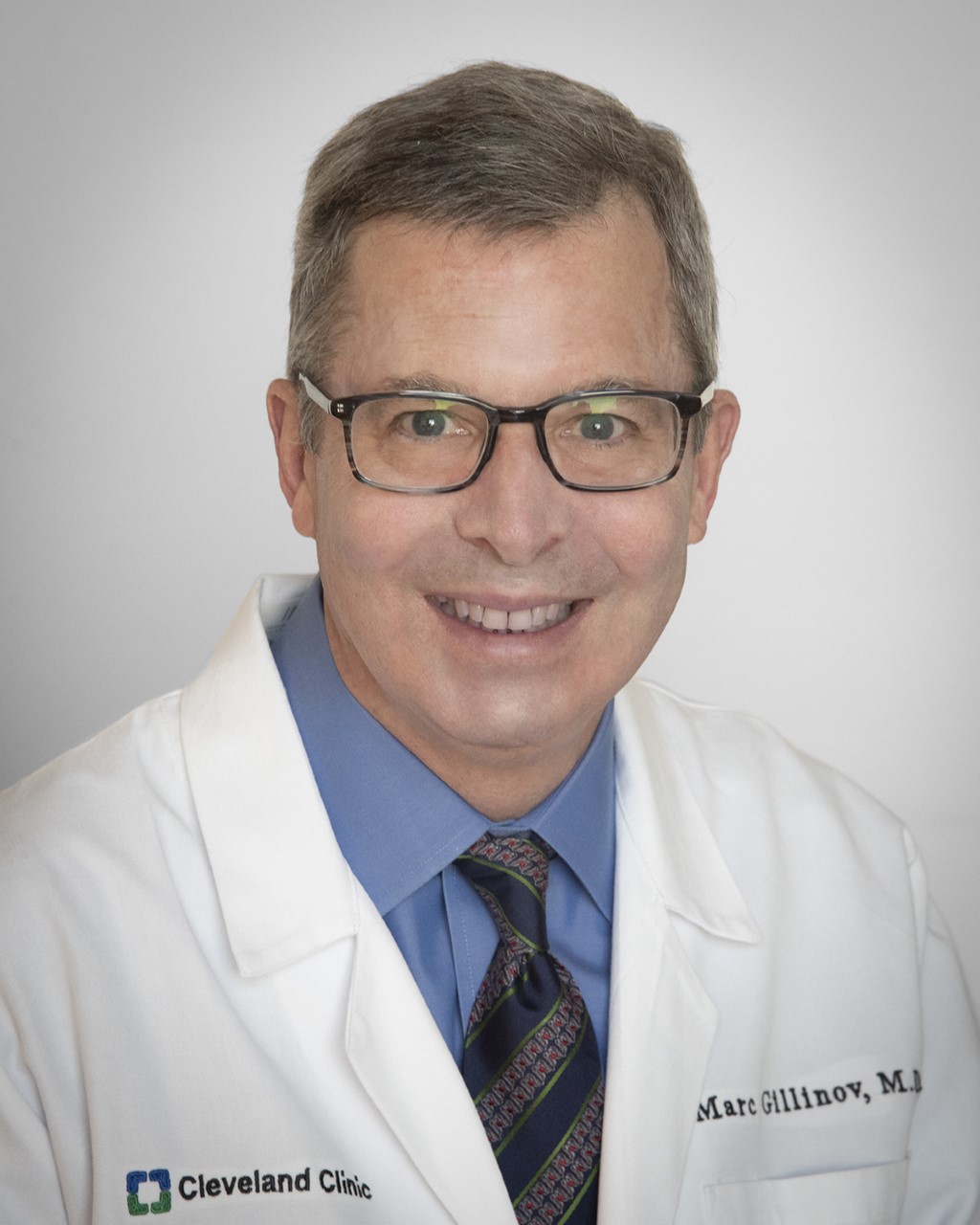 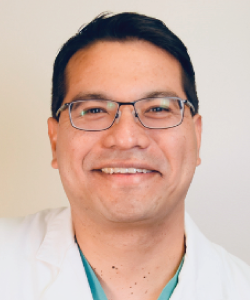 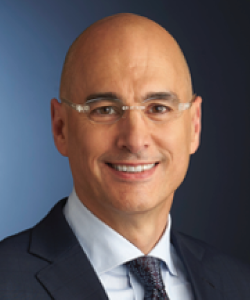 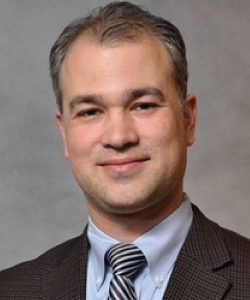 Please Note:
The views expressed during this presentation are the speaker’s own and do not necessarily reflect those of Artivion, the speaker’s employer, organization, committee or other group or individual. Unattributed data, device selection, and procedural guidance is a matter of physician preference are presented on the basis of the individual speaker’s observations and experiences and should be treated accordingly. Federal law restricts the devices discussed herein to sale by or on the order of a physician. Refer to the Instructions for Use and other product insert documentation that accompanies each of these devices for indications, contraindications, warnings, precautions, possible complications, and instructions for use.

Products not available in all markets. The content of this presentation, including any copyrightable content included herein, is used with permission from the speaker.

Tuesday, September 27, 2022 | 7pm to 8pm ET - As conventional AVR options continue to grow for young patients, the goal in lifetime management of these patients remains constant – to minimize the long-term risk when selecting valve and procedure type.

Valve-In-Valve: Are Patients Being Overpromised?

Join us for a live case-based discussion with well-known MIS Mitral Valve Surgeons as they discuss considerations for mitral valve repair and replacement based on disease pathology, patient age, guidelines, and clinical trial advancements.