Valve Choice is a shared decision between the Cardiologist, Surgeon, and Patient. Dr. Maurice Sarano, Dr. Marc Gerdisch, Dr. Mohanakrishnan Sathyamoorthy, and Dr. Tracy Y. Wang engaged in a meaningful conversation about the present and future of aortic valve replacement and the potential game-changer in the choice of AVR with the PROACT Xa Clinical Trial. Watch Today! 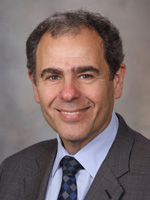 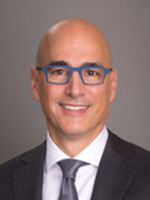 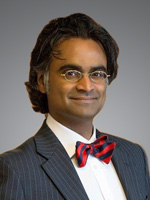 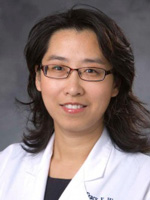 The views expressed during this presentation are the speaker’s own and do not necessarily reflect those of CryoLife, the speaker’s employer, organization, committee or other group or individual.  Unattributed data, device selection, and procedural guidance is a matter of physician preference are presented on the basis of the individual speaker’s observations and experiences and should be treated accordingly. Federal law restricts the devices discussed herein to sale by or on the order of a physician. Refer to the Instructions for Use and other product insert documentation that accompanies each of these devices for indications, contraindications, warnings, precautions, possible complications, and instructions for use.

Products not available in all markets.  The content of this presentation, including any copyrightable content included herein, is used with permission from the speaker.